Just south of Wildwood Road at the head of a beautiful west facing Yallingup Valley, bisected by a creek that feeds into the Gunyalgup catchment and ultimately reaches the Indian Ocean at Smiths Beach, sits Dawson Wines, a 21-hectare vineyard consisting of the finest Cabernet, Shiraz, Merlot, Chardonnay and Semillon vines.

Our passion for great wine started in 1999, when we planted our first vines, by hand, in what we believe to be the finest wine region in the world.  With perfect growing conditions, this Mediterranean climate, coupled with our sustainable Viticulture techniques, results in consistently balanced, robust and flavoursome wines.

Our mission is to produce outstanding wines that showcase our specific vineyard and highlight the variety.  We want to produce wines that we enjoy drinking and sharing with our family and friends.

Dawson Wines is a 21 hectare vineyard set on a picturesque 80 hectare property initially planted in 1999 with the Haughton’s clone of Cabernet Sauvignon together with Shiraz, Merlot, Chardonnay and Semillon vines.

We follow and fully support sustainable viticulture and our programs to support soil health, which we believe will in turn support vine health, are resulting in balanced, robust, flavourful wines.  We are enrolled in the Entwine viticultural system programme.

The property is nestled 9 km south of Geographe Bay, 6 km east of the Indian Ocean and 68 km north of the Southern Ocean. This maritime influence affects the whole of the Margaret River Wine Region. It influences our property because of our proximity to Geographe Bay and the Indian Ocean leading to cooling night temperatures and our northern aspect leading to warmer day temperatures.

Yallingup is the Northern most sub-region of the Margaret River Wine Region and is distinguished by the dominant valley/ main drainage basin of the Gunyulgup Brook that drains to the Indian Ocean at Smith’s Beach.

The region consists of gentle valleys and creeks, West sloping with Jarrah predominant on the gravel hills and Red Gum on the intermediate slopes. All of which have proved to be essential to viable and effective viticulture.

The region has predominately gravelly and sandy loam formed from the underlying granite and gneissic rock, which is generally permeable on the slopes, with more clay in the lower valleys.

Yallingup is a true Mediterranean climate with a strong Maritime influence.  It experiences mild wet winters and dry warm summers with the majority of the annual rainfall occurring outside of the growing season.

Our winemaker, Liz Dawson has been involved in the vineyard since its planting in 1999.

Not only did Liz graduate with Honours from Curtin University, she was also awarded the Talyansich Radoux Scholarship as Dux of the course.

Having completed numerous vintages across the globe, both in Australia (Great Southern and Barossa Valley) and internationally (Napa Valley and Bordeaux) Liz finally began producing Dawson Wines in 2013 with a small parcel of Cabernet Sauvignon. She was excited to confirm our expectations of the fruit quality, with the resulting wines being intensely rich and varietal, highlighting the attractive benefits of northern Margaret River and our slice of paradise. 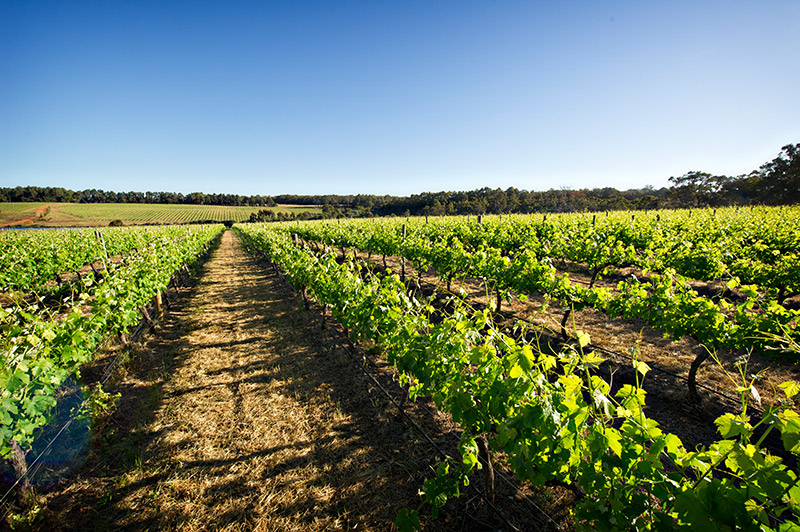 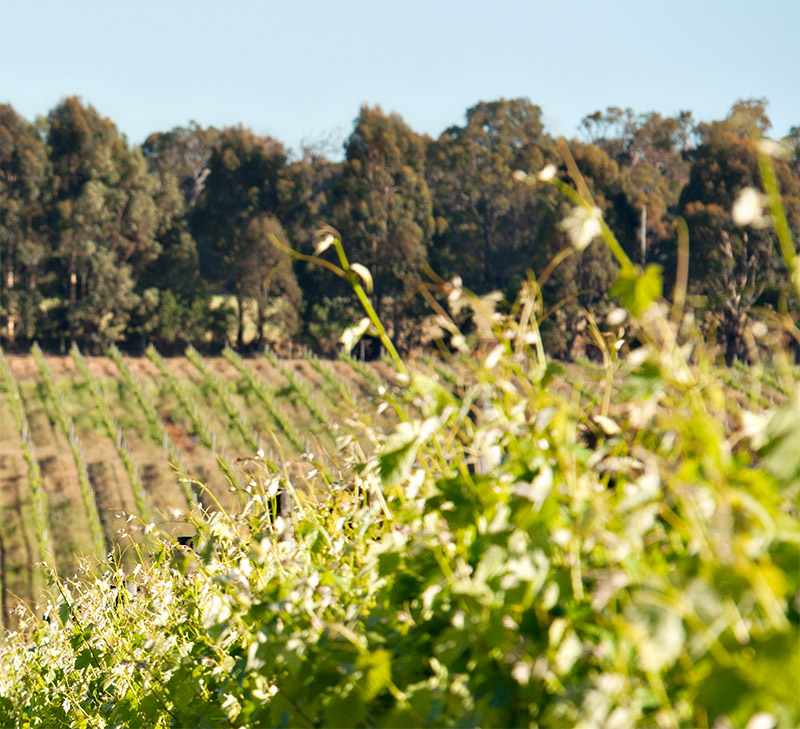 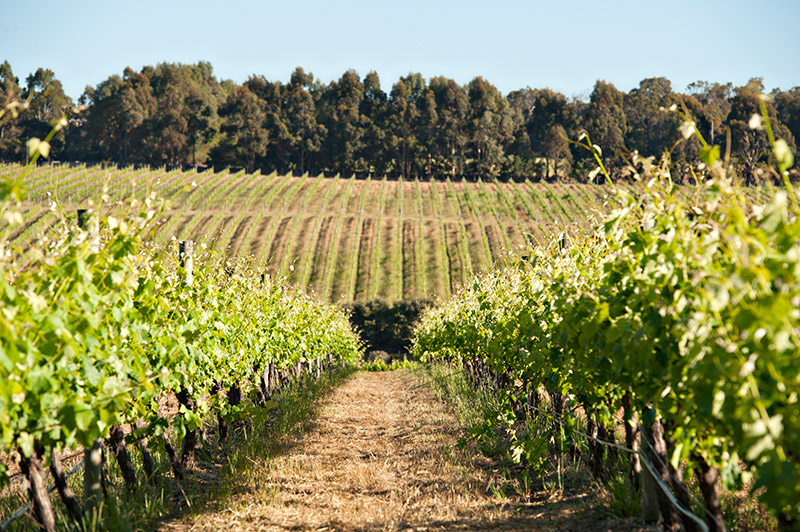