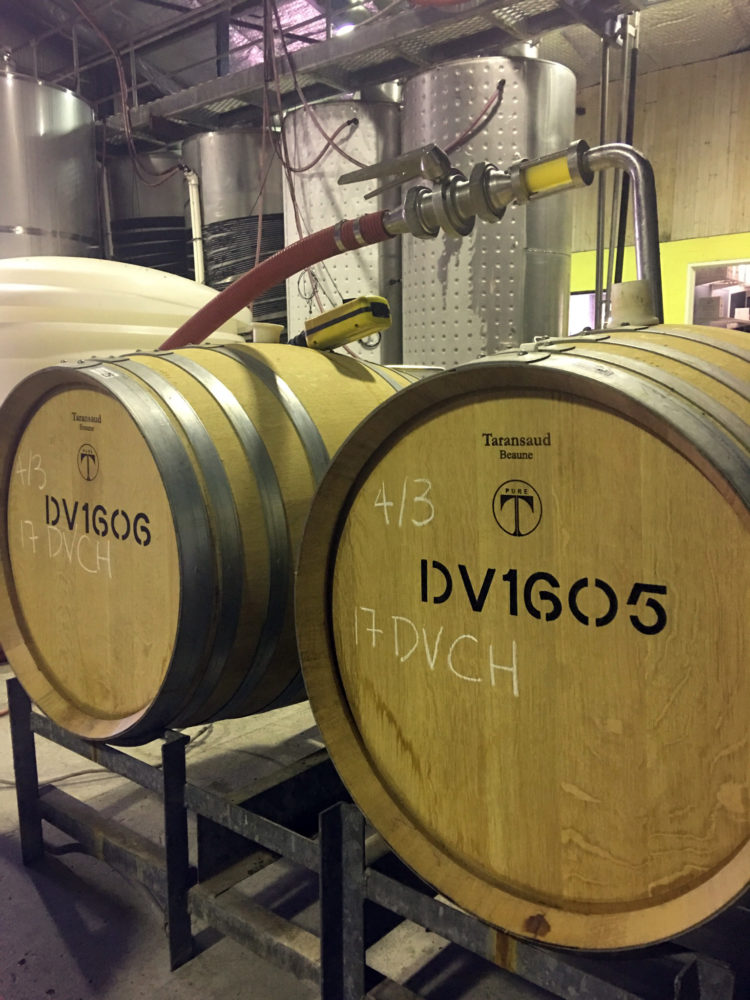 What a strange season it was! After a wet winter in 2016 the summer never seemed to truly arrive. Picking commenced at Dawson’s Vineyard on the 28th February with the 95 Clone Chardonnay and finished on the 10th April with our Old Block Cabernet Sauvignon. This season was the latest we have had in the past 10 years, almost 3 weeks later than normal.

Luckily for us, our specific site in the North of the Cape-to-Cape region allowed for optimal growing conditions and perfect ripening. The season saw a number of rain periods that gave us all a scare, however nothing negative eventuated, in fact they somewhat worked in our favour!

The wetter growing period ensured bumper yields. Some varieties were up 20-40% on previous years! The cool summer allowed consistent even ripening of all varieties, ensuring the whites were punchy in flavour and natural acidity, while the reds reached optimal Baume, tannin and flavour ripeness with ease. The resulting wines are more elegant and lighter than previous years, with an abundance of varietal aromas and flavours.